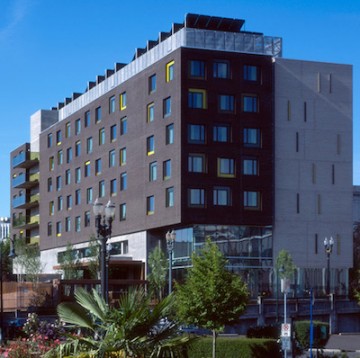 A local construction firm has been awarded large Portland public housing contracts 81 percent of the time that it bids on them.

A GoLocalPDX investigation has found that Portland-based Walsh Construction and its affiliates have been awarded 9 of the 11 public housing construction contracts, valued at $5 million or more, that they have competed for since 2003, according to data released from public records.

Home Forward, formerly known as The Housing Authority of Portland, has awarded Walsh and affiliates over $240 million from these contracts, according to data released to GoLocalPDX.  Two of Walsh’s nine contracts had no other bidders.  Another two went to a partnership Walsh created with another company, called O’Neil/Walsh Community Builders.

“Walsh is shrewd,” said James Posey, owner of Work Horse Construction Metro Inc. “It’s about who you know in this game.“

Me at The Oregonian

Reflections on the Sentinel